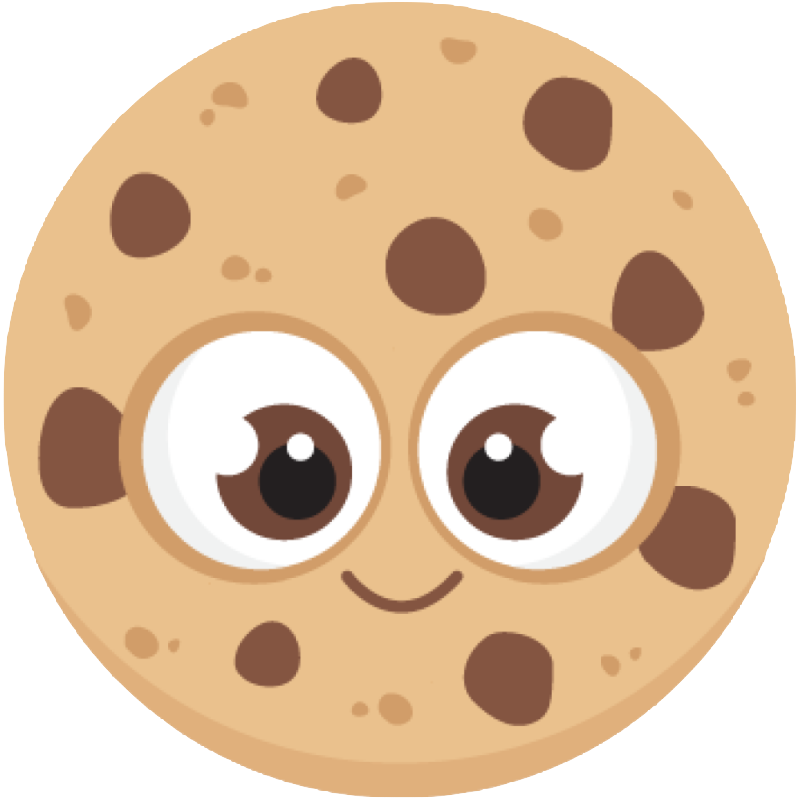 We use cookies to improve your experience on our site. By using our site you consent cookies. Learn more
OK

Variables are just labeled pieces of data (for example numbers or strings). Variables can be changed during the program execution.

To declare a new variable we use special word var

To use variables in the code we just write their name

Variables is a very important programming concept. It is a base of short memory in the program.

We often want to pass and store data during the program execution — for example, if we have a program that adds 2 numbers, received from the user, and prints the result to the screen. We need to store these numbers somewhere in the program. Variables can help us to do this.

Variables are just labeled pieces of data (for example numbers or strings). Variables can be changed during the program execution. We can imagine that variables are boxes with different names and some content inside. Each box has a different and unique name.

What can be stored

Variables can store numbers and strings (actually, a lot of other stuff, but let’s skip it to avoid information overload).

As you remember, a program consists of instructions, expressions, and declarations. Let’s see an example of declaration. A variable declaration is just like the creation of a new box with the name we want.

Please note that when we declare a variable we just create a new labeled box, but we don’t put anything there, so the box (or the variable) remains empty.

If we try to assign a value to a variable that does not exist, the program will show an error.

Each box has enough space for only one number (or string). So if we assign a new value to some non-empty variable, its old value just disappears (i.e. before we put something in a box we should get everything out of it).

In this way we can keep program code shorter and more readable.

To use variables in the code we just write their name